First, let's travel back to the year 2009. I was still in college, exploring music has I have done pretty much my entire life. I discovered Cherrytree Records through the launch of Cherrytree Radio via a radio show offered to a member of beloved band of mine.  I quickly began to see the launch of great talent out there in the music industry, but with an independent feel. Cherrytree Records is a small subsidary of Interscope Records, which gave it that feeling.

This was how I discovered the sultry voice of Ellie Goulding. Not to mention the songs were well written, and different from the "Top 40" that was being overplayed by radio and other avenues. As it happens in the music industry, breaking into the U.S. music market is a tough act to accomplish, and Ellie became more popular over in Europe, UK, and other countries. However, "Starry Eyed" began to gain some steam from radio stations, and other avenues such as mall playlists.

Now, let's fast forward to the success of songs such as "Lights", "I Need Your Love" with Calvin Harris, and the big hit currently "Burn". Yes, you have probably heard one of these songs by now whether or not you are a fan.  Needless to say, after all of this, it was beyond time to see Ellie in concert.

Last night (April 9th, 2014) at Marquee Theater in Tempe, Arizona, was finally the chance. After a late start by her opening act Conway, it was time for Ellie Goulding. By surveying the crowd, her fan base spans from the very young, to way older. ;-) Men & Women thoroughly enjoyed the well known hits as well as great songs off of her album "Halcyon Days".  Ellie's voice was on point, her performance quality was awesome, her back up singers were entertaining, and her band were obviously accomplished musicians. The constant touring Ellie has endured has certainly paid off to produces such a great concert for all ages.
Highly recommend seeing Ellie in concert if you ever have the chance! 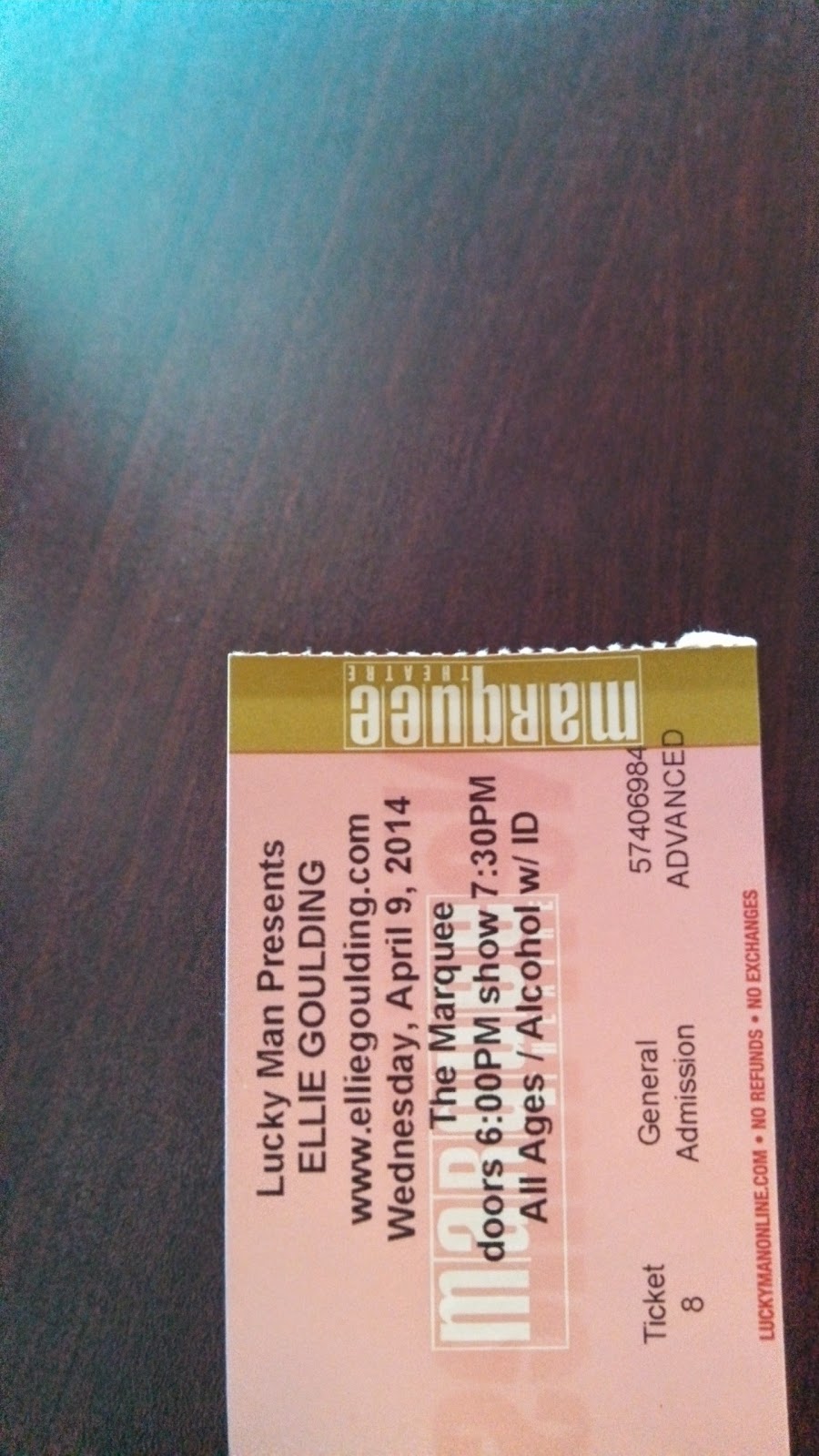 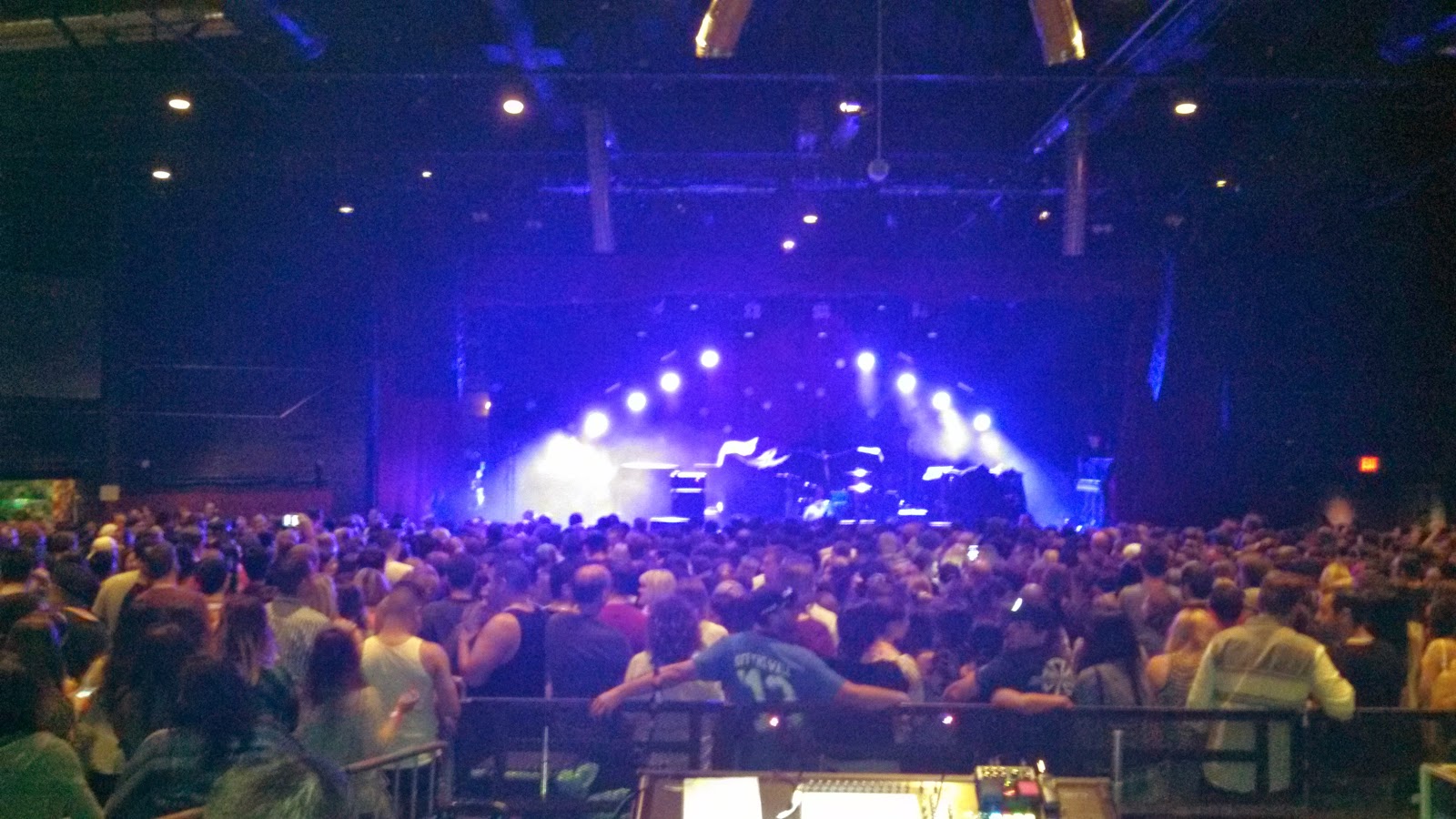 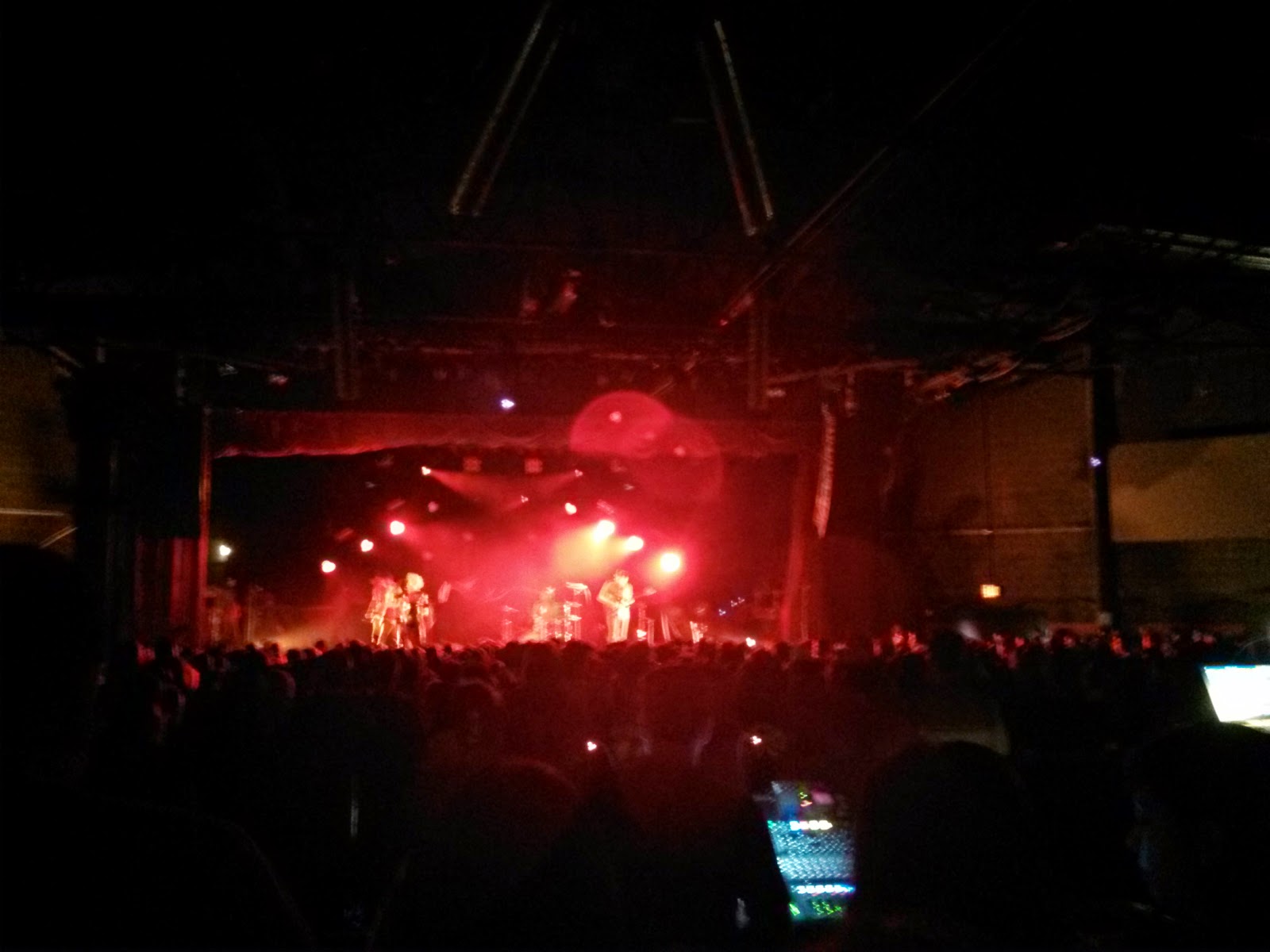 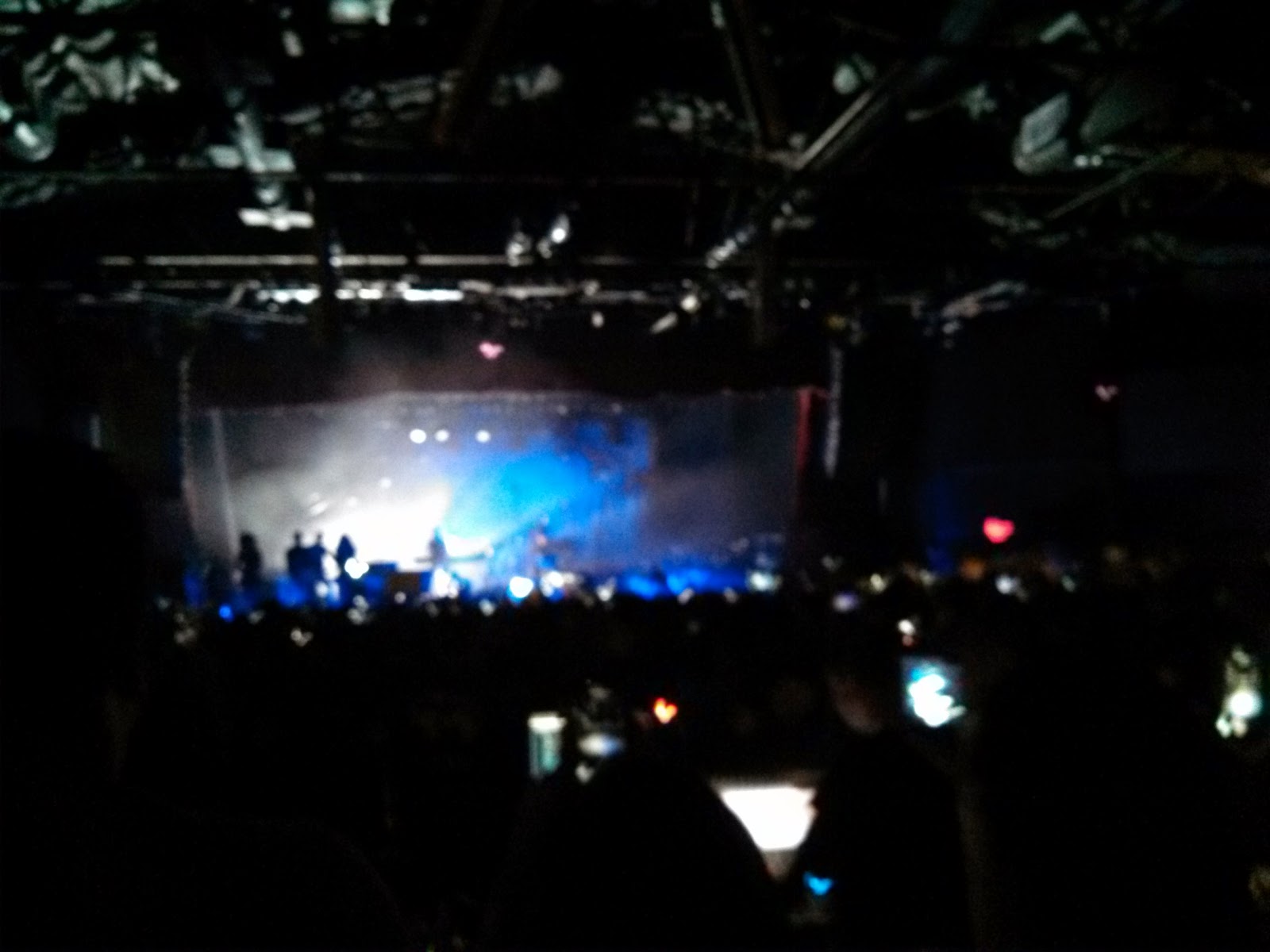 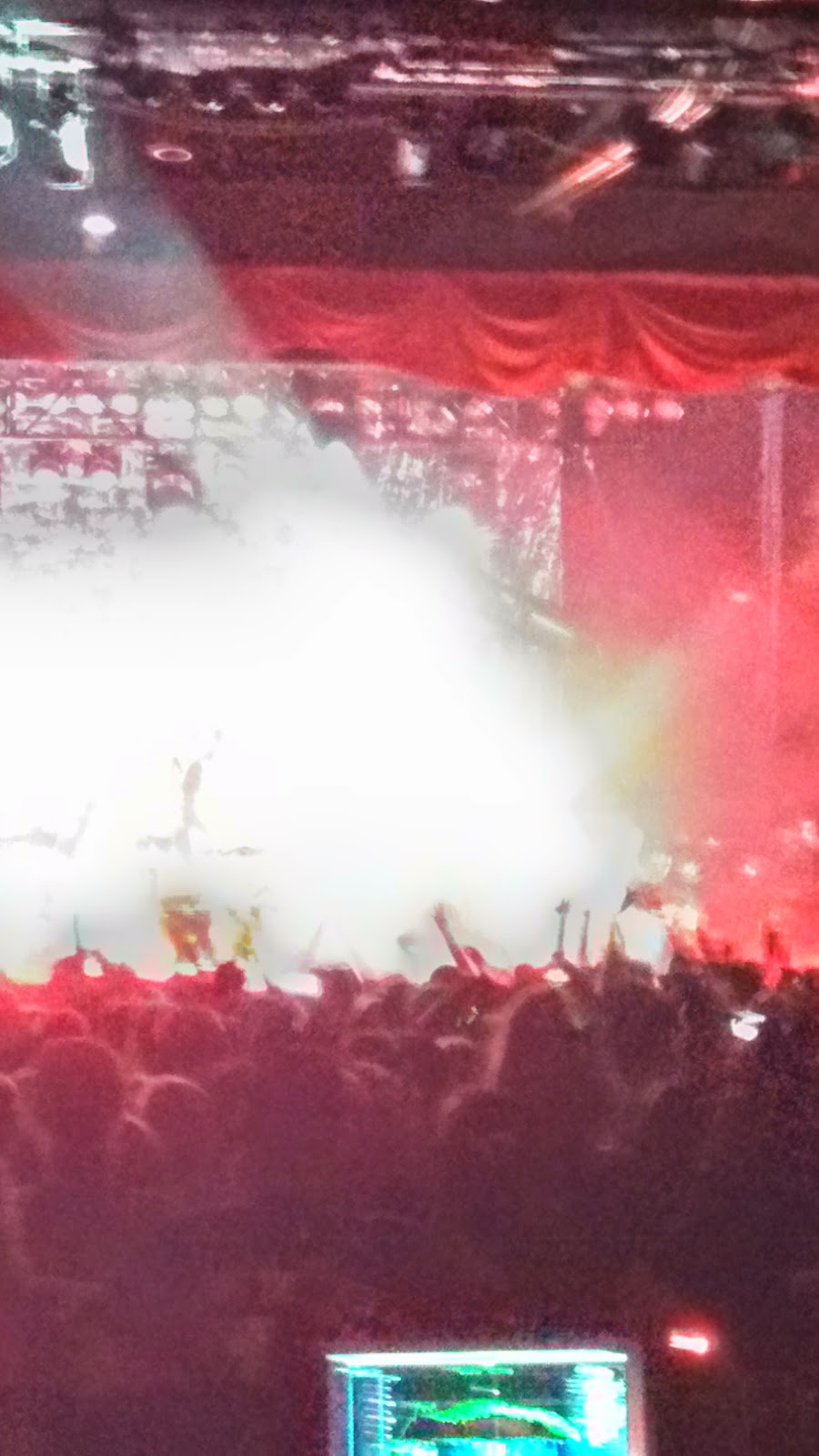 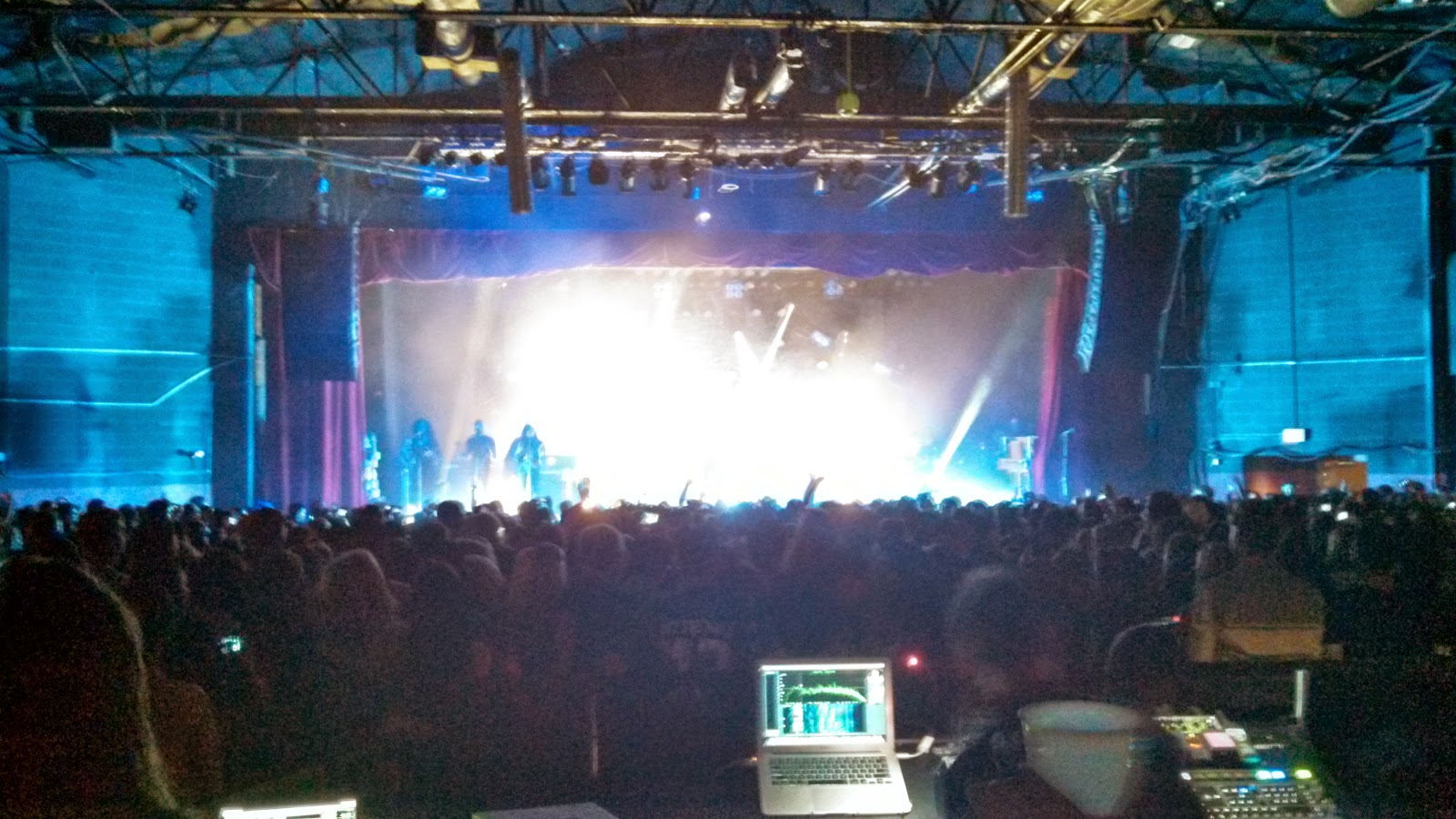