It's that time again to review another concert attending experience. It did not disappoint at all.

After plans to meet my partner in crime for this event very early at the venue, grab lunch, then get ready for our REALLY affordable VIP experience. For those who are unaware of VIP entails, a artist usually sells VIP for you to get either a meet & greet, merchandise, autographs, lanyards, and amazing tickets close to the stage. VIP varies from artist to artist as well as money amounts. Let's just say some artists price their VIP higher than others.

Our VIP with The Wanted included meet & greet photo op, autographed picture, and lanyard all for the bargain price of $115. Trust me, this is a bargain. Then if others wanted to, they could meet & greet Midnight Red for just $20.   Followed by the doors opening an hour to concert start, gave plenty time to buy merchandise, take pictures with friends, find seats, hydrate, and otherwise get ready.

Midnight Red went first, which was surprising in the predicted order all of us had. Their performance was filled by great dancing, great vocals, and to be honest surprised me with their talent. I had them seen them open a concert before 3 years ago, but due to where my seats were I couldn't pay as close attention then. All I know with their image, haters are going to hate based on just that. I suggest you look past that, and judge for yourself.


Next up were Cassio Monroe. Let's be honest, most of us did not know who this duo with talent backing band were before this concert. However, with their great songs, great vocals, rap flow, and sarcastic personalities, I quickly became a fan, probably like the rest of the room. The pure musicianship of everybody involved during their performance shined through. Their passion for the craft was felt by everyone as we all knew were in for an amazing Friday night.  I encourage you to follow Cassio Monroe on social media, and visit their website on information on their debut single!

Last, and most importantly the reason for the concert was The Wanted. This "Word of Mouth" tour has morphed from being world to just UK, Europe, and U.S. legs. So granted the popularity of The Wanted has gained from social media plus word of mouth. Hence, the brilliantly titled album and tour. The set list was everything them and us (TWFanmily) could ever want as the recent announcement of an impending "break" as a group will happen at month's end. After 4 years of grinding, I mean school tours, club tours, appearances, top 10 hits (including World #1), and over 10 million records sold, they are pursuing solo endeavors. Being second row for this concert made everything even better than expected.  Excuse me why I get a little verklempt as I am going to miss these guys!!


Yeah, the last time a band like this said they were taking a break, it was a 15 year break. (NKOTB) So bittersweet.

Oh, but the night wasn't over. The after party featuring Tom from The Wanted's guest DJ set! Yes, being the over 21 crowd of the fan base has it's advantages. After trying to find a parking spot in this busy party area of Old Town Scottsdale to finally end up at Maya Day/Night Club, we made it in right as most of The Wanted, and then ran into Midnight Red in line. Good times. Of course, the bands and their entourage had a VIP table. However, the crowd was not as crowded as I expected. This was great, and as the alcohol and then Tom's DJ rang into the night, the more fun was had. It was really chill to mingle and dance with them. Compared to other after parties I have attended, this was the best one to date. 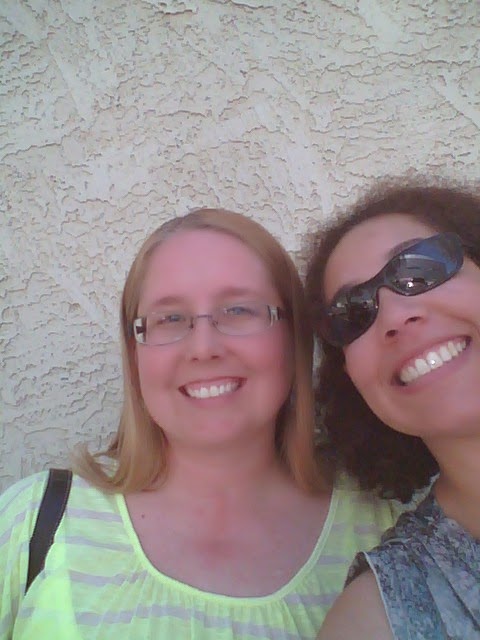 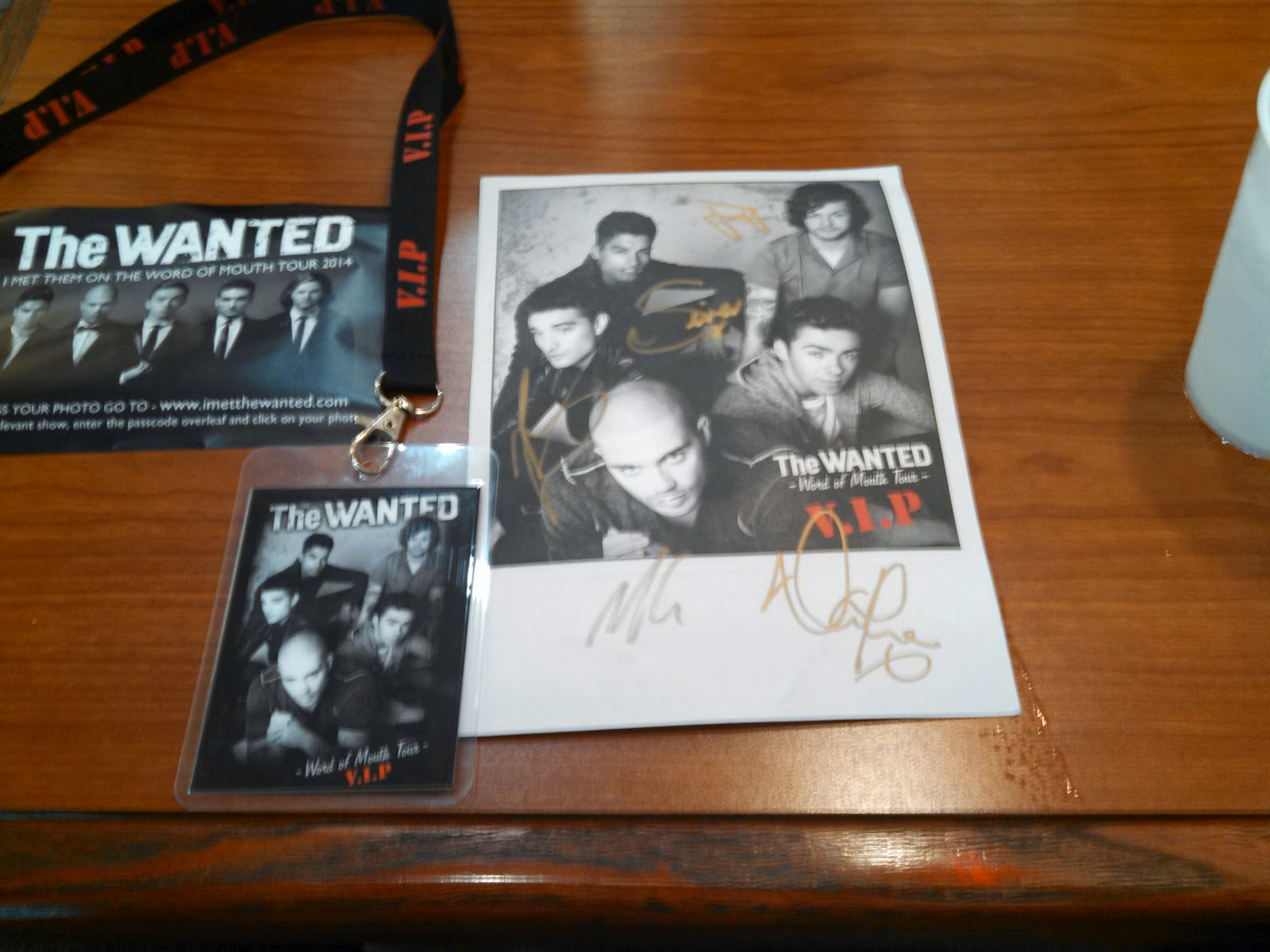 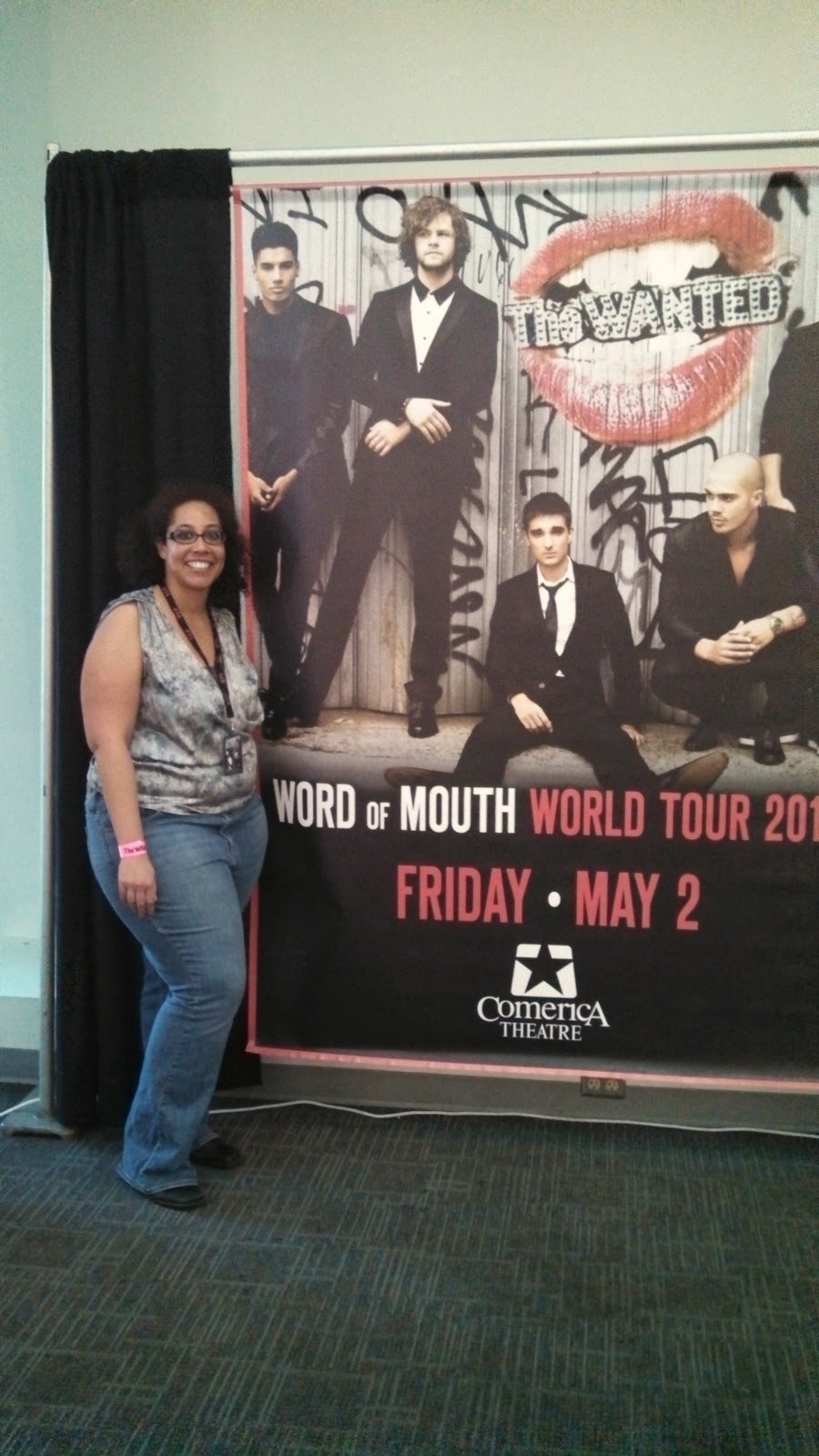 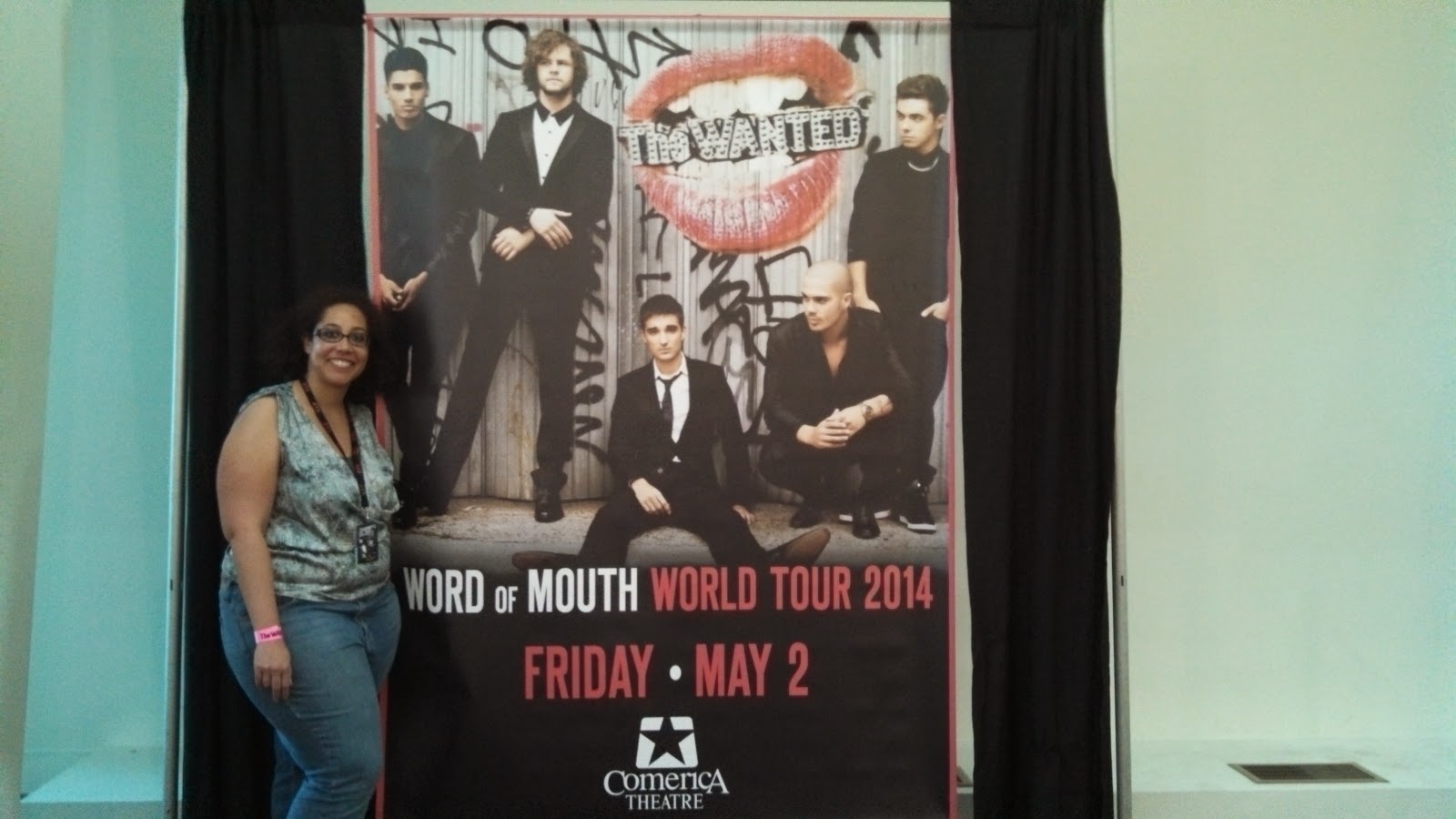 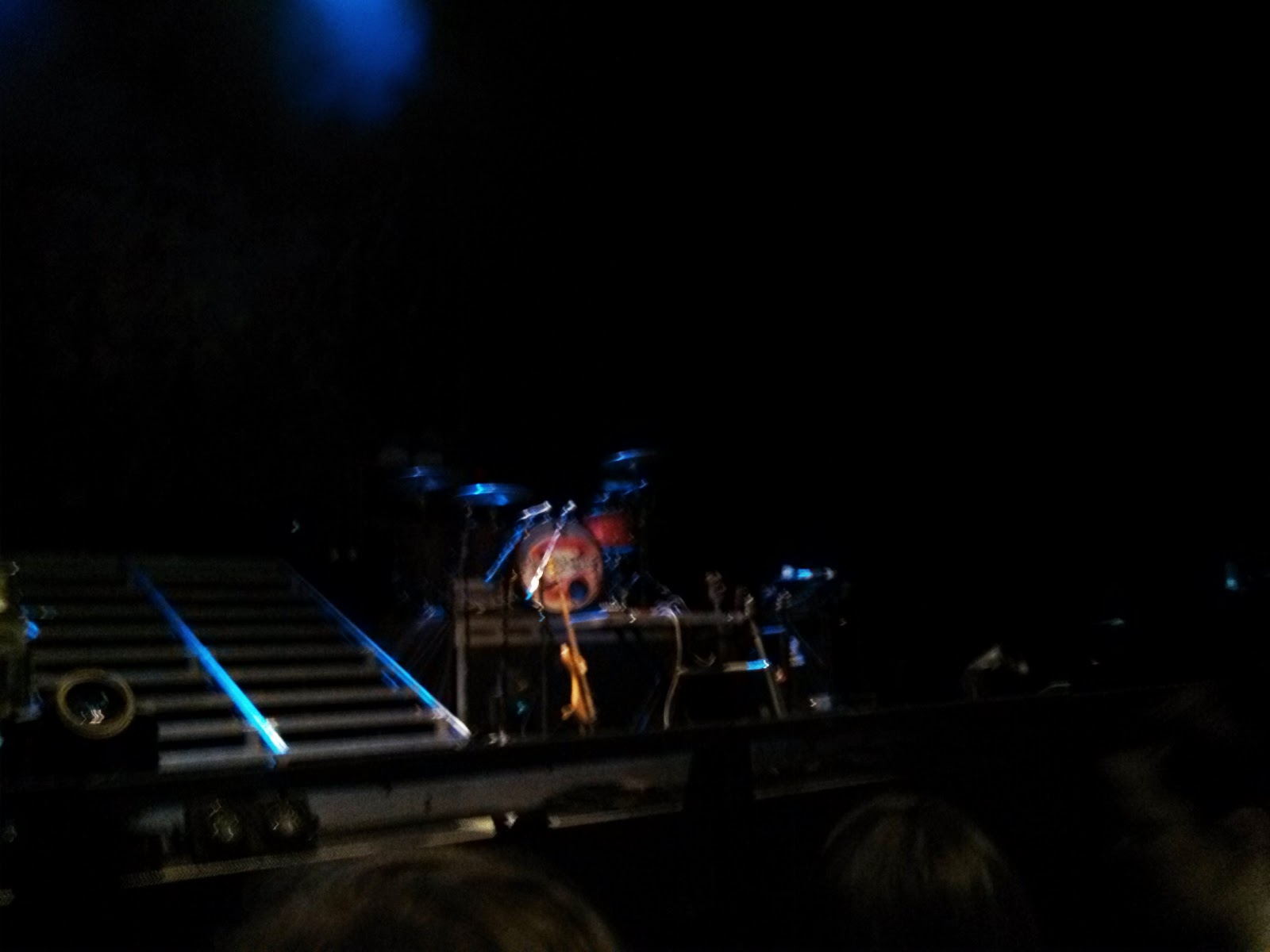 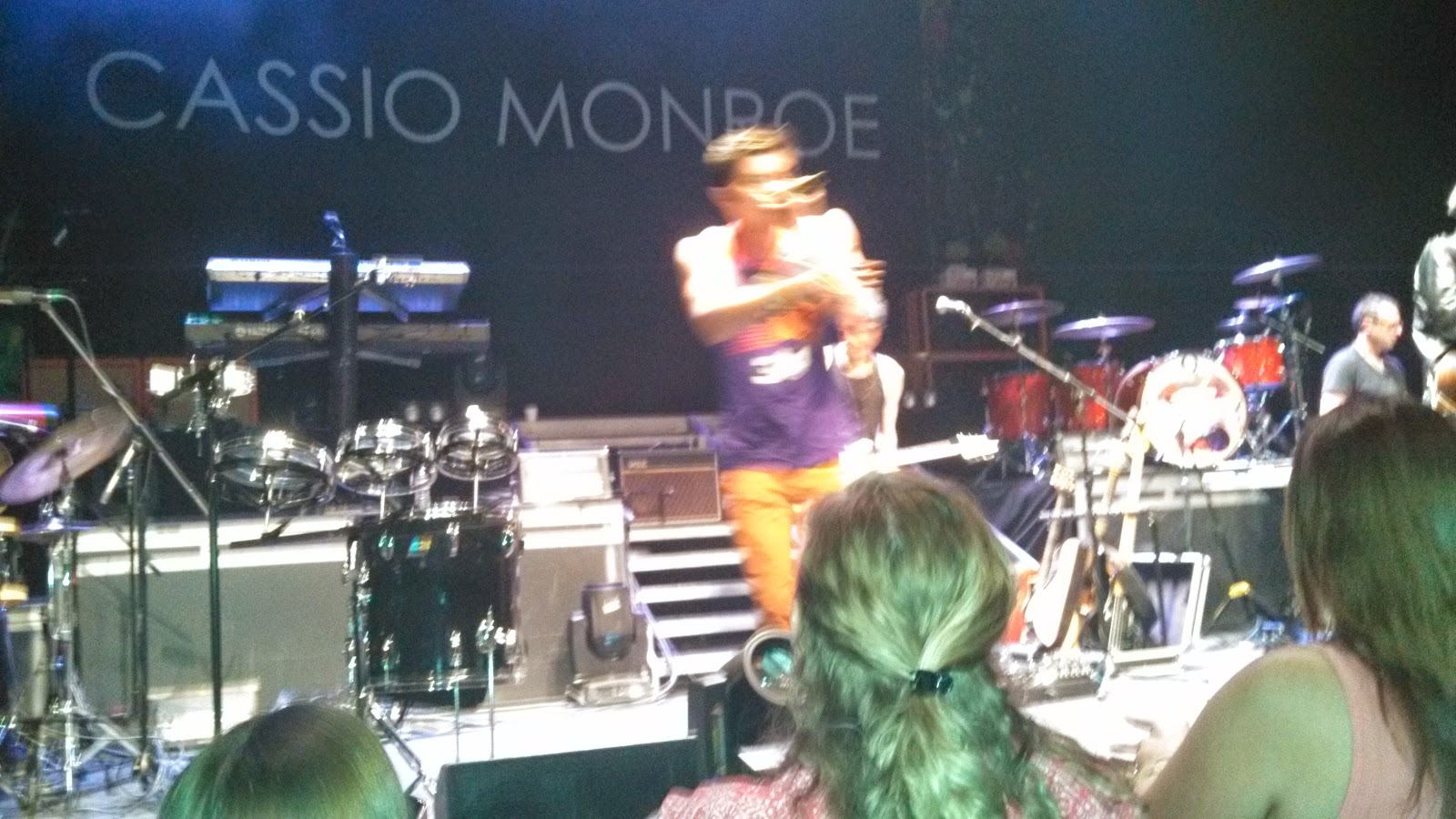 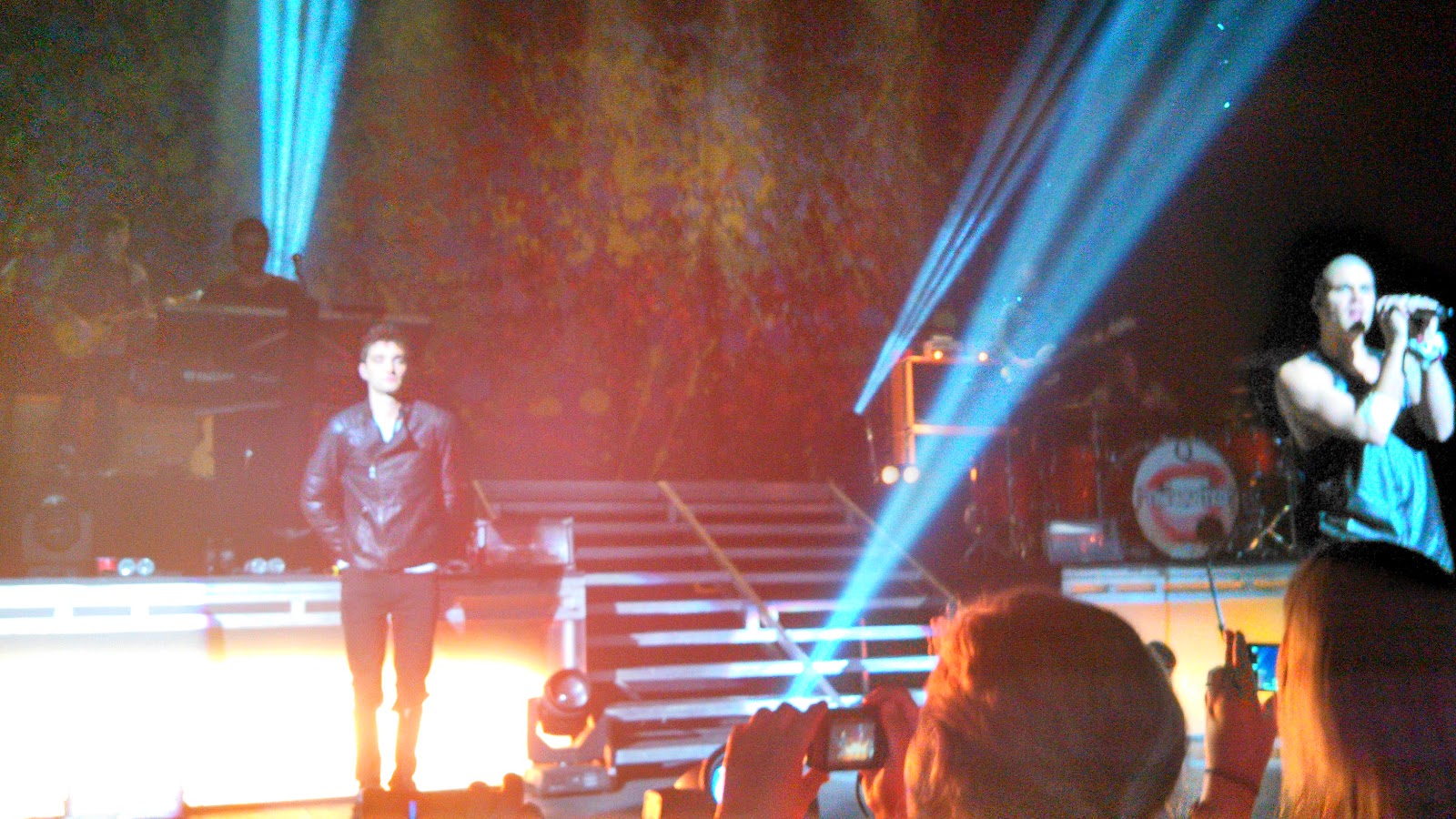 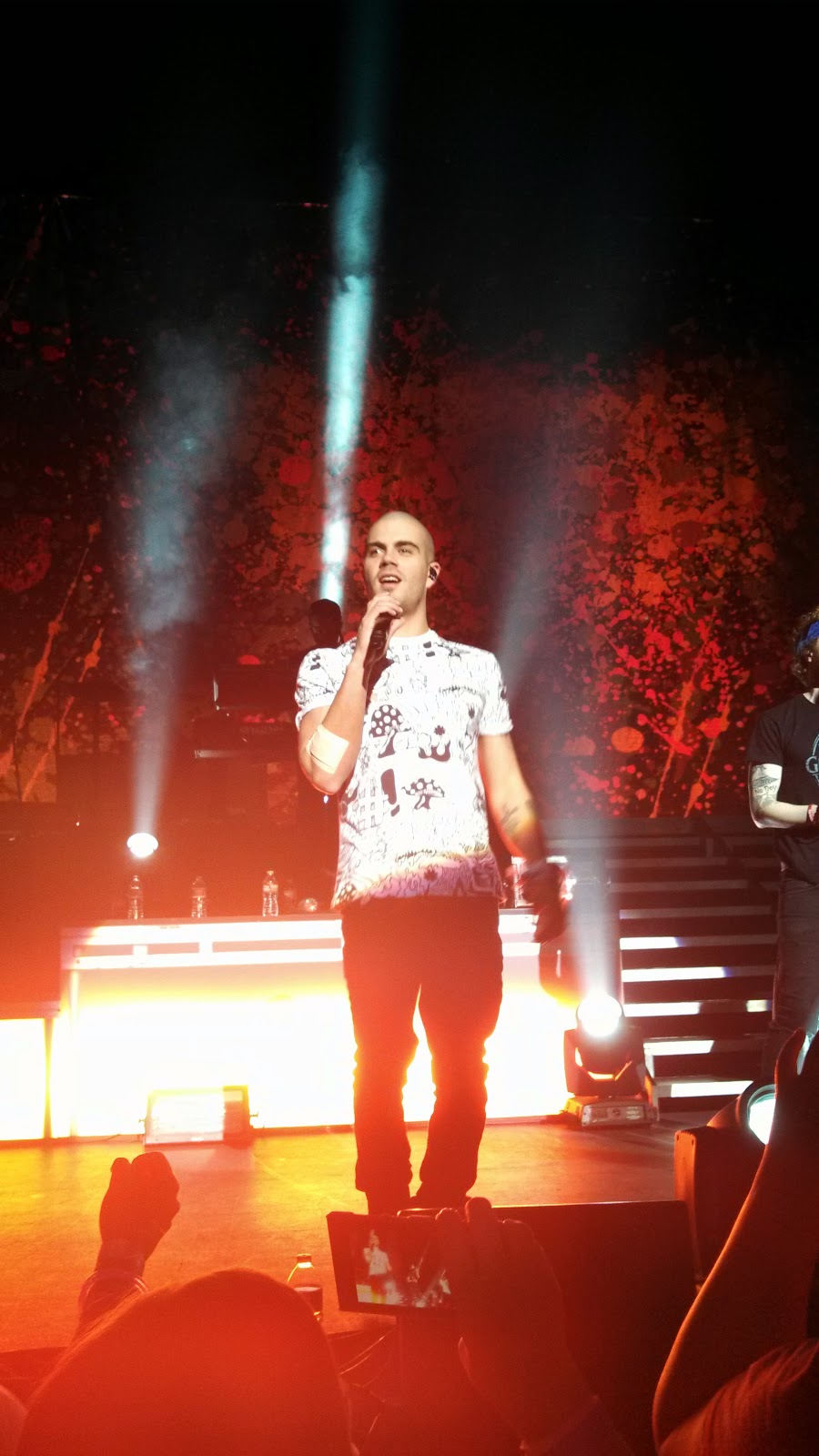 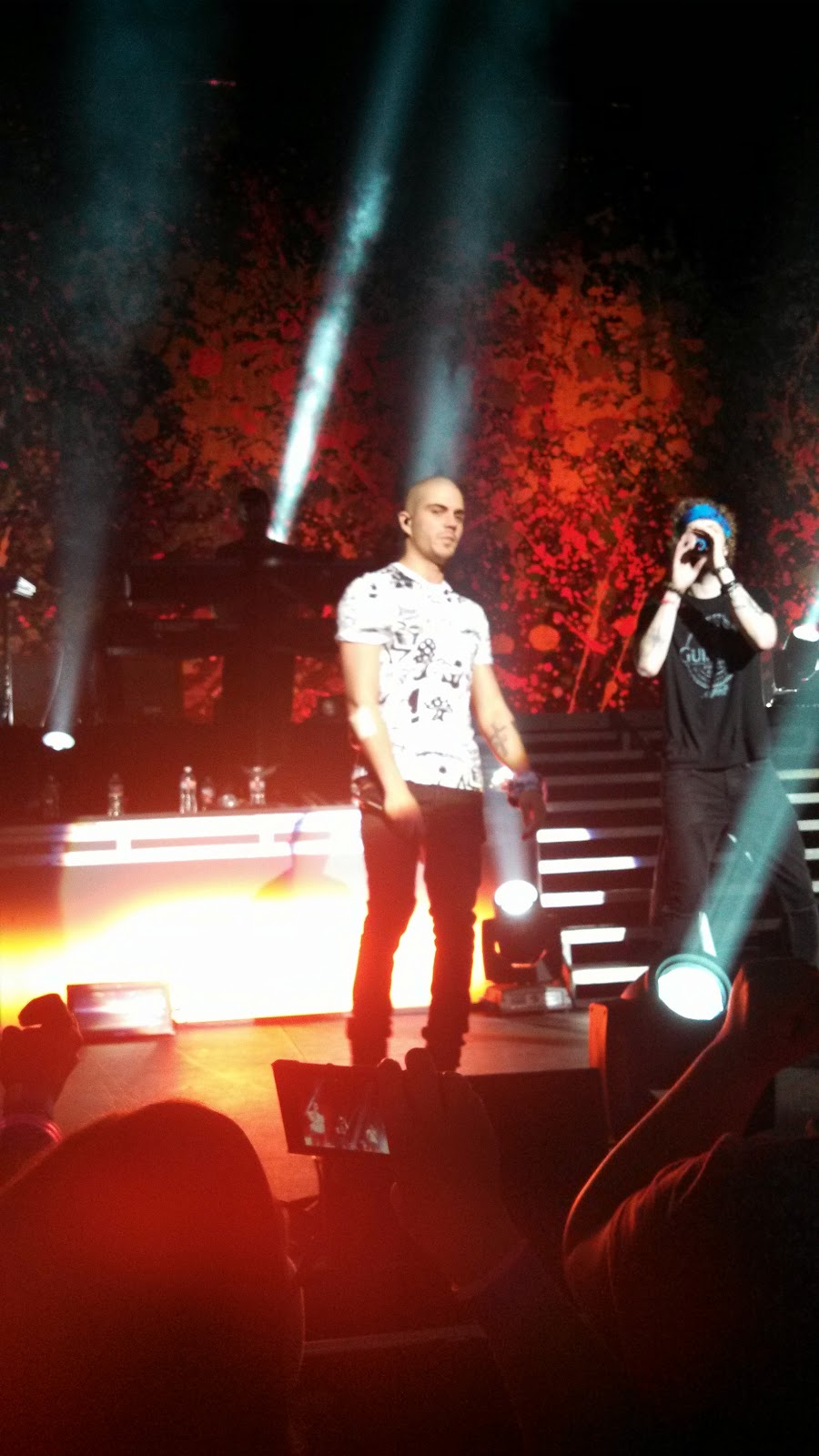 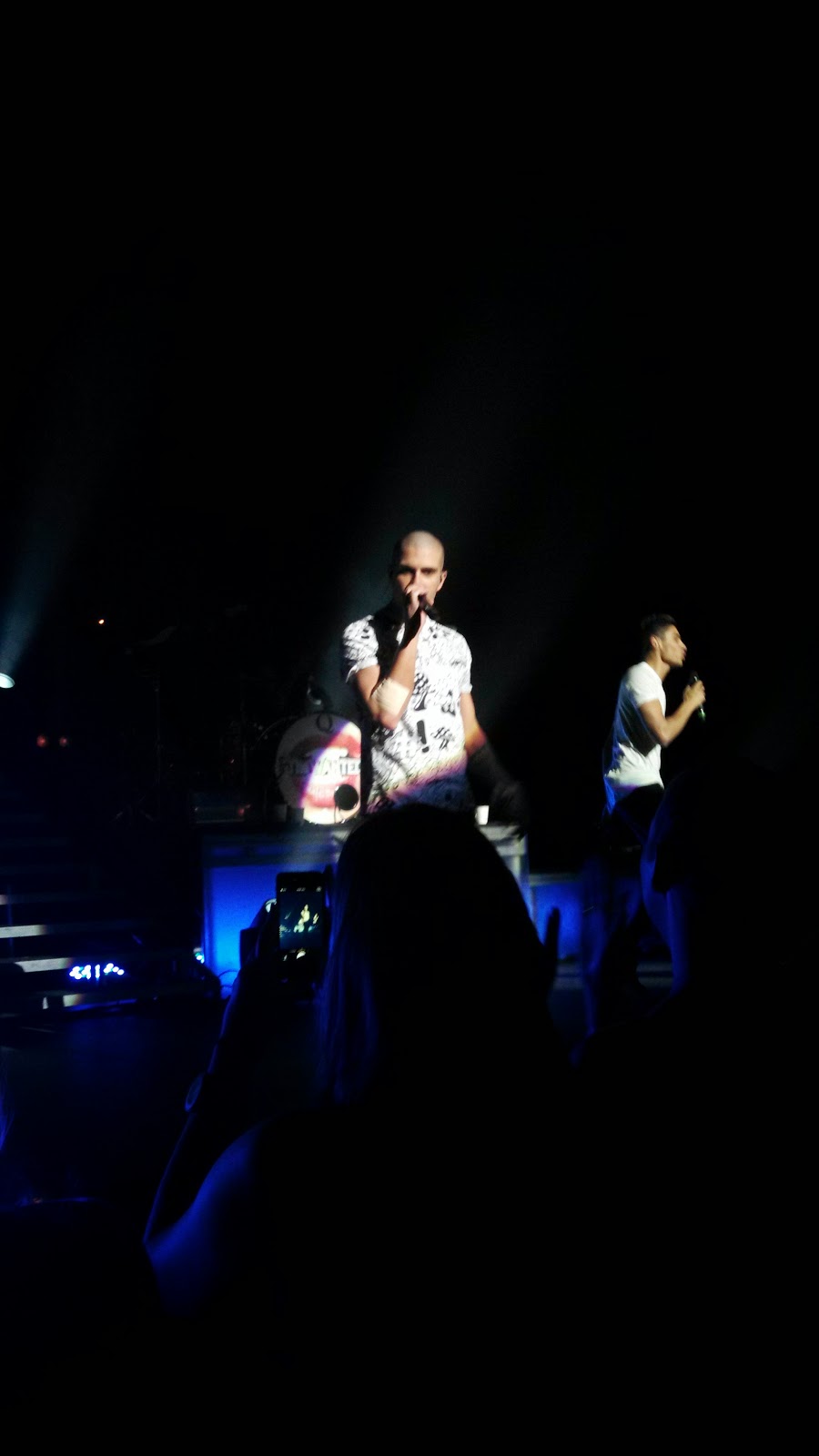 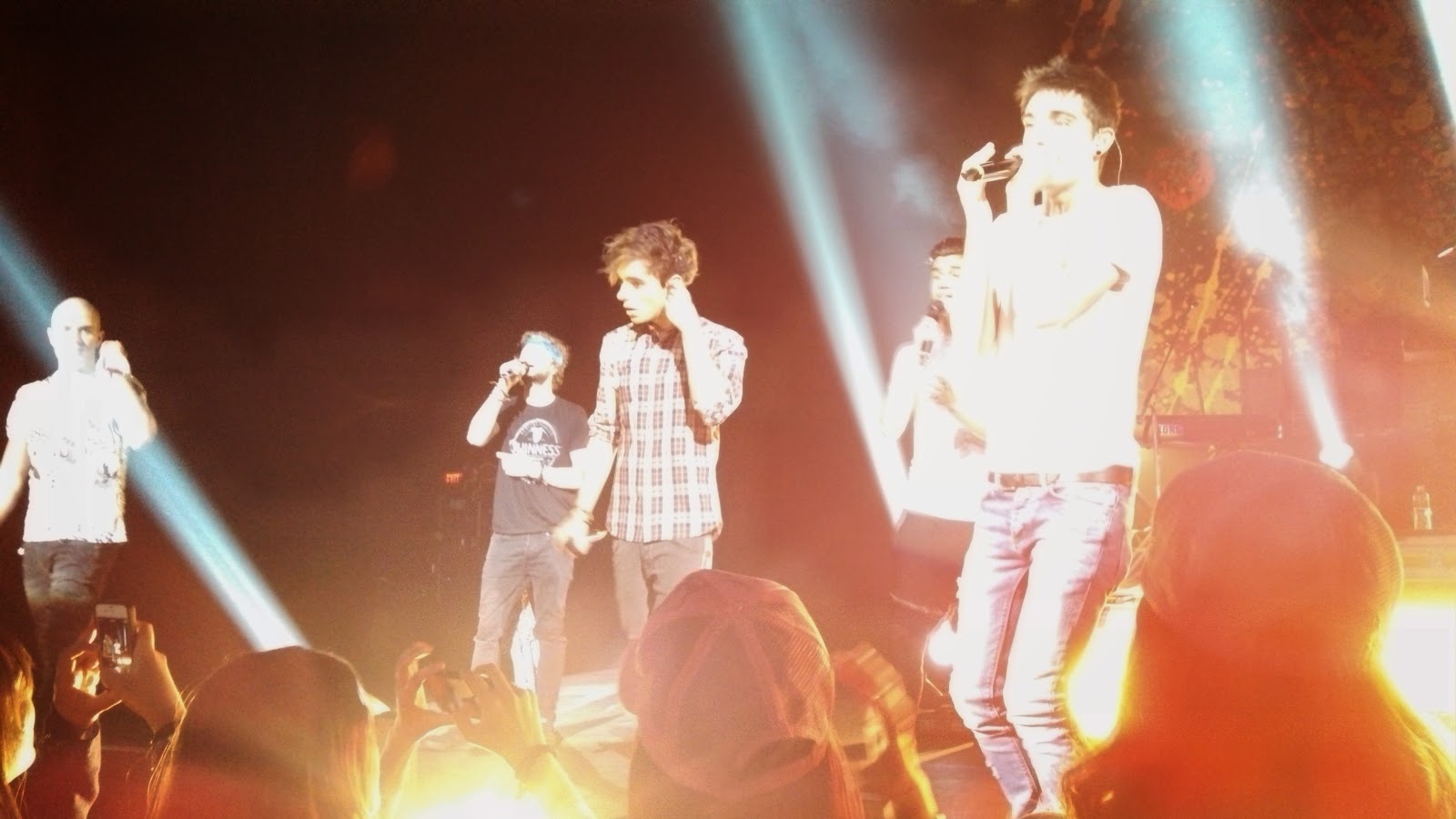 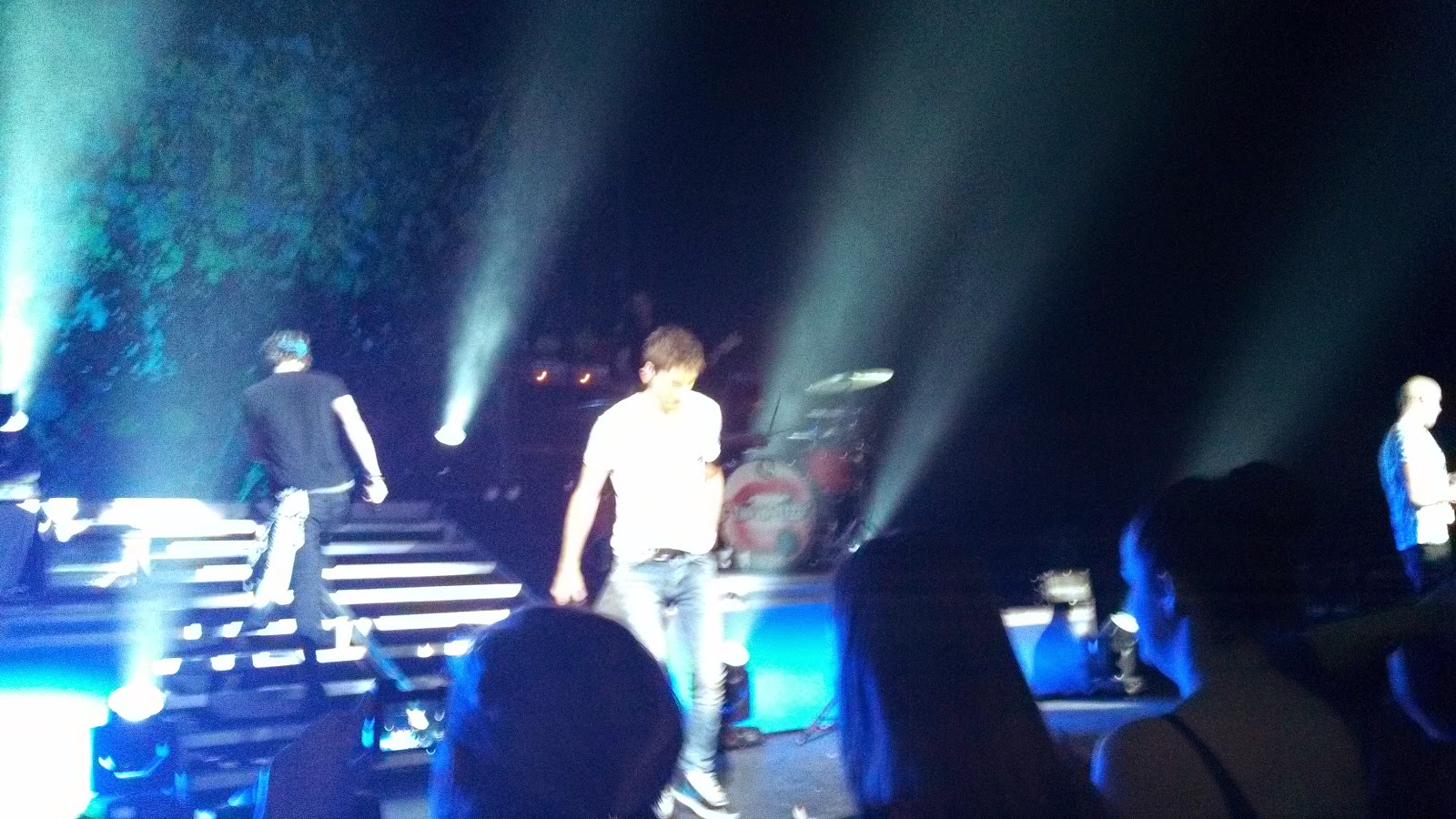 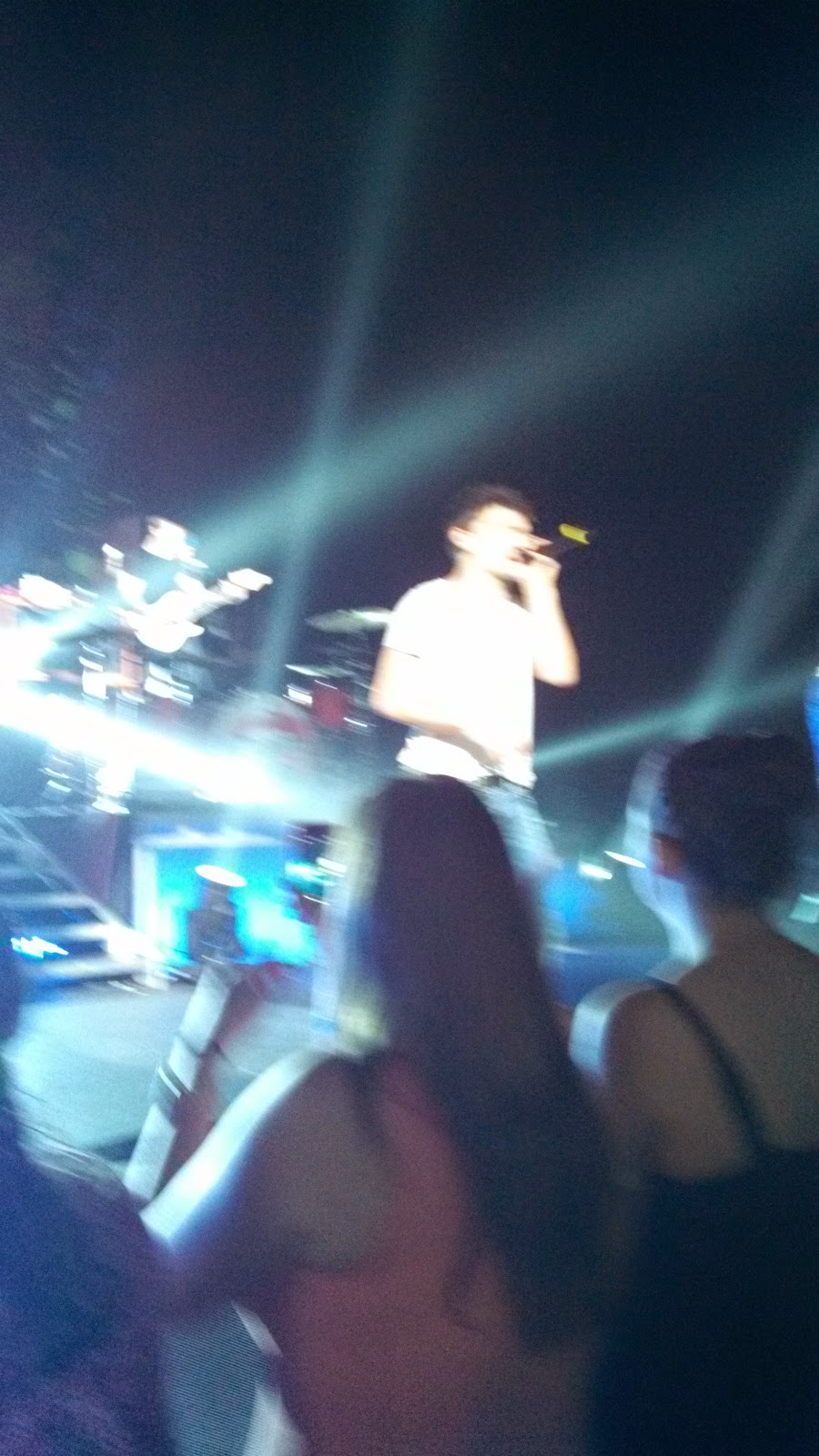