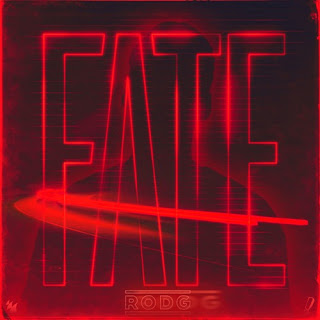 Across electronic dance music genres trance, house, and techno, a particular sub-genre has been gaining steam in the form of progressive. Depending on who you talk to or your own particular research, the actual definition of progressive varies.  However, progressive styles feature a range of BPMs (beats per minute) from the lower 100s.  Thus, it provides a chill vibe, and wide array of melodic possibilities. Rodg has become a prolific artist on the Armada roster boasting great progressive trance. The ability to create aforementioned styles within the genre provides overall variety.

'Fate' is a wonderful 18 track album that takes you on a journey through progressive melodies and beats. It is hard to pin point a particular favorite track after listening through the entire album a couple of times. However, specific tracks featured on radio shows/podcasts tend to be top of mind as singles. If you like delightful progressive styles within electronic dance music, then support 'Fate' through your favorite music portal.

Posted by Brooke Brown at 3:54 PM No comments: 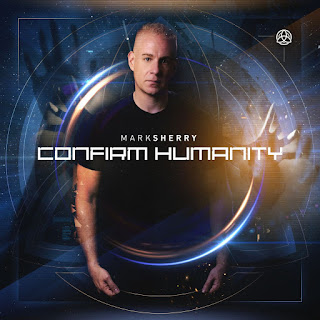 Despite highlighting many artists and genres of music on this blog over the years of its existence, it should be quite obvious the love for trance and other various forms of electronic dance music is showcased regularly. Mark Sherry has been well revered as a producer and DJ among the best for over 20 years, and yet has never released an album...UNTIL NOW.  Many revere Mr. Sherry as one of the pioneers of sub-genre Tech Trance.  The hard hitting trance with elements of techno, hence the name, tech-trance, has been gaining in popularity over the years. Outburst Records & Outburst Radio have both become well known focal point throughout the trance scene proving a great legacy by Mr. Sherry.

'Confirm Humanity' is a 18 track LP album that will take you on a journey from track #1 to #18.  For those unfamiliar with tech-trance, but love both techno and trance, you will love this entire journey.  The sub-genre has been known for artists including Mark, releasing a track or a few tracks, thus the art of a full length album should still be celebrated. Every track has great driving beats and melodic layers while offering a fresh take than other tracks within the sub-genre. As you will notice, the collaborations with other artists throughout the album, give it that flare to entice you for more. This album is released through Black Hole Recordings and is currently out for you to support where ever you support music.

Posted by Brooke Brown at 4:16 PM No comments: 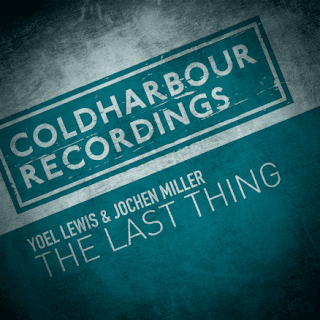 When a track is so captivating, it's hard not to highlight the talent who produced it.  The team at Coldharbour Recordings has been on a roll with recent releases on the label. Jochen Miller has been a juggernaut within the trance scene for years with brilliant melodies, and the same is true with this collaboration with Yoel Lewis.

"The Last Thing" takes you on the journey you might expect from trance music. The intro slowly builds as more melodic elements are revealed, then the beats kick in, igniting more within. As you may or may not gathered with all of the trance music featured on this blog, trance music grasps at your emotions.  Great job by Yoel & Jochen on this beautiful track! Please support this track where you support tracks!

Posted by Brooke Brown at 12:54 PM No comments: