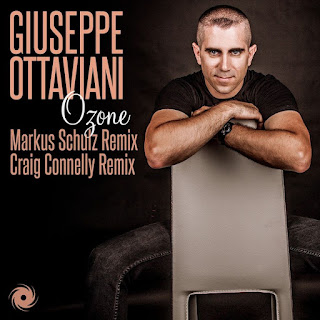 It is no secret that this blog not only appreciates trance music, but remixes of trance music. Thus, when this remix of "Ozone" began to be tested in many sets by Markus Schulz in recent months, many began to wonder when it was going to be released.  Giuseppe Ottaviani has made a name for himself throughout the scene from his own productions to well received live DJ sets. From his label GO Music to his radio show/podcast GO On Air, it is safe to say that Mr. Ottaviani is a staple in the trance music scene.

Both Markus Schulz and Craig Connelly have created unique remixes of a familiar track, but the beauty is that both remixes make sure to maintain the melodic layers that signified the track in the first place. These two remixes have been released on Blackhole Recordings to remind you of the magnitude of that label.  Stream and/or download your copy today!