First of all, as a fan of Trance music and the Coldharbour Recordings family, it is an honor to review such talent. 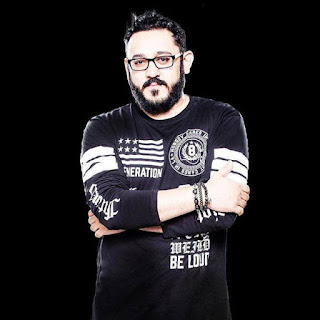 "Perfect Imperfection" has been played in a few sets by Markus Schulz recently, so the recent world premiere of this track on the Global DJ Broadcast did not come as a surprise. Being in the atmosphere at a recent open to close set, feeling the energy of the room, and enjoying the track with others was a treat.

The upbeat yet mysterious intro of the track followed by the vocals of Avari set the stage of a solid trance track. The melodies mixed in with the beat accompany as well as highlight the building vocals.  A great vocal trance track has a well rounded story within the lyrics, and this track does. Obviously, the entire production was met well by all involved.

Out of personal experience, the attraction to trance comes from the emotional euphoria one experiences while listening. The range of emotions felt while listening is unparalleled. "Perfect Imperfection" fulfills this as the underlying Coldhabour sound resonates. It is nice to have Omair Mirza return to the Coldharbour family with such a well produced, upbeat, and well sung track. Not excluding the international influence on trance music, but it's nice talent comes from the U.S. as well.

Looking forward to this track's release on Coldharbour Recordings on Monday March 21st! The anticipation of the accompanying music video should add to the building popularity by trance fans everywhere. This track not only deserves more than one listen, but should be added to your collection upon release!

P.S. Tune into the upcoming interview/chat with Omair Mirza & Avari on the Trending Topics with BB Podcast!