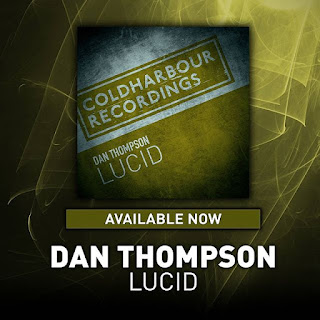 As a trance music fan or part of the #TranceFamily, times are really exciting right now from "the comeback" or "resurgence" of the genre to the new popularity and bigger events to even the quality of trance music being produced.  As many who have or will read this blog will know that the fine folks of Coldharbour Recordings (spearheaded by Markus Schulz) are releasing some great tracks consistently.

Thus, the latest release from DJ/Producer Dan Thompson on the label has been well received. Armin Van Buuren featured this release on A State of Trance 800.  The track has also been featured in sets an other well respected radio shows/podcasts.  The introduction of the track leaves you to figure out where the track is going to go, then the melodies kick in followed by the beats.  This track really does embody the dark, but still trance that the Coldharbour family continues to produce.

Please support this track on Beatport and any other platforms!