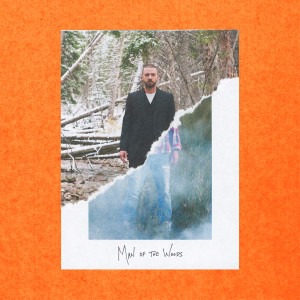 *Disclaimer:  As this blog states, it's purpose to highlight talent through conversation. That being written, the blog is aware that Justin Timberlake does not need promotion.

For those who are unaware of the news, Justin Timberlake is slated to be the Superbowl Halftime show performer once again. Proving that after many years of pop culture shame for "NippleGate" one can be forgiven.  This is Mr. Timberlake's 3rd time performing at the one of the world's largest gigs after all. Let's not forget the first one as one member of NSYNC. The anticipation of what will happen has been brewing for fans and critics alike.

His already impressive roster of catchy songs and all around good albums have pleased the masses. However, with the news that a new album 'Man of the Woods' and new single release "Filthy" leading up to the performance at the Superbowl has been brilliantly executed. Justin Timberlake has been able to combine acting with music throughout his career.

"Filthy" co-produced with Timbaland has once again brought originality to popular music.  Just like it's predecessor "Sexyback", this song pushes the boundaries with lyrics and beats. As evident by the teasers leading to this release, the song has a lot of family influences as well.  Support of Justin Timberlake and team stems from his ability to reinvent his sound and make you look a the pop music landscape in a new light.

Still not understanding the song after a couple of listens? Watch the video, you may then understand
it better.

Looking forward to the album in it's entirety!
Posted by Brooke Brown at 10:57 AM