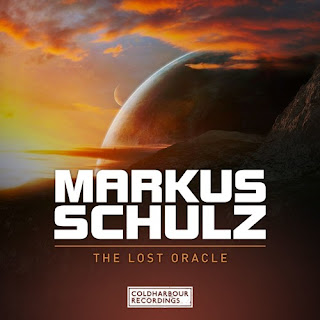 Despite Markus Schulz being one of the most prolific DJs and Producers in the Trance scene, there's still a need to expose the true beauty of his music.  You may or may not be new to the Electronic Dance Music scene in following the sub-genre that is Trance, but alas you are here reading this post, and perhaps many posts before it.

The great thing about attending sets and concerts is the ability to listen to tracks during their "ID" phase. Before the world premiere on Global DJ Broadcast and its recent release, "The Lost Oracle" (Transmission 2016 Theme) was tested out as the introduction to a few set along the 'Watch the World' tour this year.  The shear dramatic intro of the track grabs a hold of you, then comes the melodic chants, followed by infections beat drops.

With Transmission being one if not the only all Trance festivals in the world, it was only fitting that its resident DJ/Producer create another theme to tell the story of the community. Support this track here!