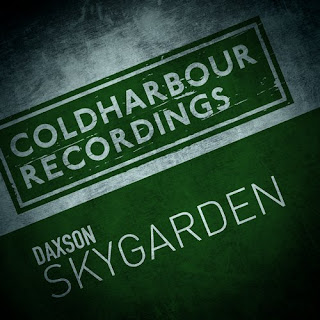 Have you ever heard an ID during a set, and thought, "I have to get my hands on this!" That was the reaction of most #SchulzArmy soldiers that have attended any recent sets from Coldharbour Recordings label owner Markus Schulz.

This brings us to Daxson, who has already released great trance tracks, but with this new alias, another Coldharbour hit has been produced. "Skygarden" begins with an intro that catches your ears, then the dark melodies kick in, followed by the build up to the drop.  You can not help but fall in love with this track as a trance fan.  Take a listen for yourself, then add this track to your collection via Beatport today!