Song Review: "Half a Hunner, Still a Stunner" by The Vanities 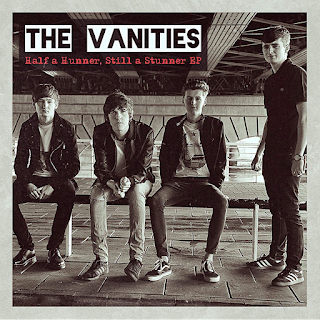 Time to highlight another talented band from Scotland. Sound Hub Records has found another promising band in The Vanities. Their debut single "Half a Hunner, Still a Stunner" will introduce you to their immense talent. "Half a Hunner, Still a Stunner" is an uptempo song that can't help but be infectious. From the lyrics to the musicianship, this band has a lot of talent to unveil.  The onslaught of talent out of the region releasing on Sound Hub is on a roll, and well, this blog is a fan. Please support them by picking up your copy November 25th!

Band Notes: We take influence from first wave Punk like The Clash and The Buzzcocks, as well as Indie bands like The Libertines and The Cribs. We have been gigging for roughly a year and have got quite a reputation in the Glasgow music scene, playing venues such as King Tuts Wah Wah hut. 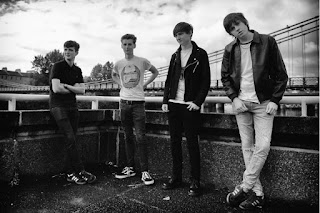