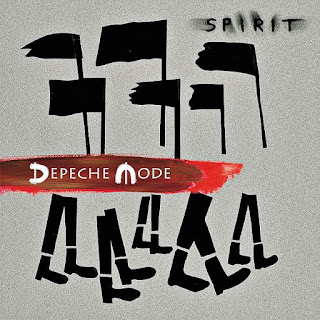 When the news broke that Depeche Mode was returning with a new album and adjoining tour, fans and critics were a buzz. Let's face it, they have influenced many different artists in many different musical genres over the years. Their unique take on beats to accompany great vocals has been revered by many. It was nice to see a pre-sale for their tour to try to combat scalpers through a new method as well.

If you haven't picked up a copy of 'Spirit' or at least listened to their single "Where's the Revolution" after many performances on popular TV programs in recent months, then you have been misinformed. 'Spirit' is a brilliant, thought provoking, and relevant album. Highly suggest you listen to the DELUXE version all of the way through without skipping any songs. From the lyrics, to the accompanying music, this album defines their triumphant return.