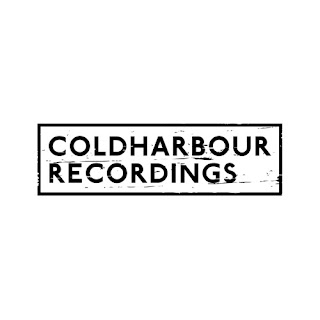 You should be aware of the quality tracks coming out of Coldharbour Recordings these days. The label may or may not be on your radar, but know the trance, progressive, and the like scenes are better for it. Without much further delay, Arkham Knights have produced another great track called "State of Mind". This track has been featured as an ID throughout sets by boss Markus Schulz for a few months now.

The brothers of Arkham Knights have become known for their consistency of great tracks. Thus, if you have heard this ID on Global DJ Broadcast as well, you knew it was them. The track has their signature Coldharbour sound followed by those melodies to put you in a state of trance. Due to their track record on this blog, there really isn't much more to say about this track other than support it when it becomes available!